By Ed White, The Associated Press

Years after Teamsters boss vanished, a man who worked at the site in 1975 told his son that mobsters buried body in a steel drum

The decades-long odyssey to find the remains of former Teamsters boss Jimmy Hoffa, who vanished without a trace in 1975, has turned to a former New Jersey landfill that sits below an elevated highway.

The FBI obtained a search warrant to “conduct a site survey underneath the Pulaski Skyway,” said Mara Schneider, a spokeswoman for the Detroit field office.

“On October 25th & 26th, FBI personnel from the Newark and Detroit field offices completed the survey and that data is currently being analyzed,” Schneider said in a written statement Friday.

She didn’t indicate whether anything was removed.

“Because the affidavit in support of the search warrant was sealed by the court, we are unable to provide any additional information,” Schneider said.

Hoffa’s disappearance has been unsolved for more than 45 years. He was last seen on July 30, 1975, when he was to meet with reputed Detroit mob enforcer Anthony “Tony Jack” Giacalone and alleged New Jersey mob figure Anthony “Tony Pro” Provenzano at a restaurant in suburban Detroit. 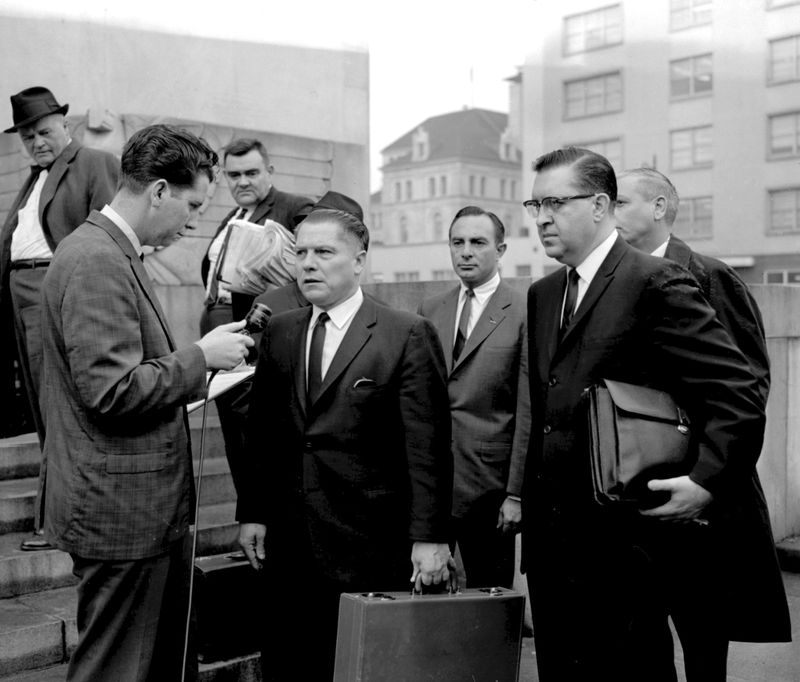 The latest effort appears to be tied to interviews given by a man named Frank Cappola, who was a teenager in the 1970s. He said he worked at the old PJP Landfill in Jersey City with his father, Paul Cappola.

Cappola said his dying father explained in 2008 how Hoffa’s body was delivered to the landfill in 1975, placed in a steel drum and buried with other barrels, bricks and dirt, The New York Times and Fox News reported. 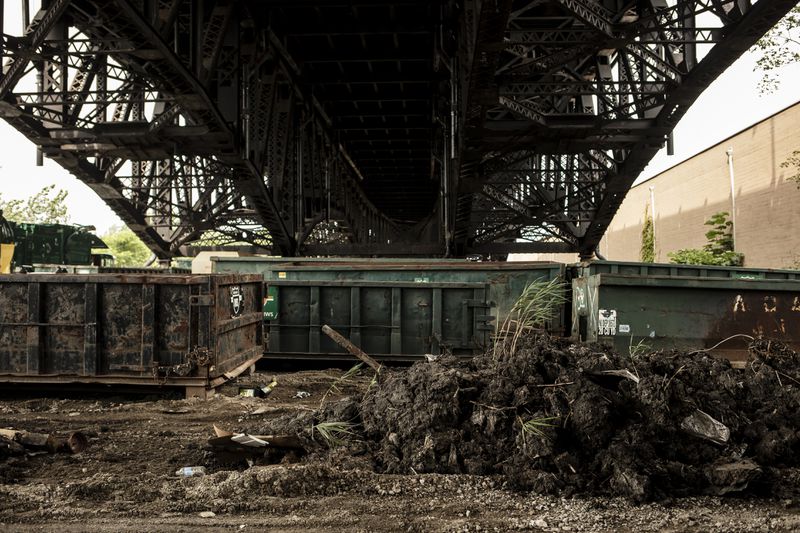 Frank Cappola spoke to Fox Nation and journalist Dan Moldea before he died in 2020 and signed a document with his father’s detailed story. Moldea has written extensively about the search for Hoffa.

The search over the years has included various digs in rural Michigan and even the removal of floorboards at a Detroit house. 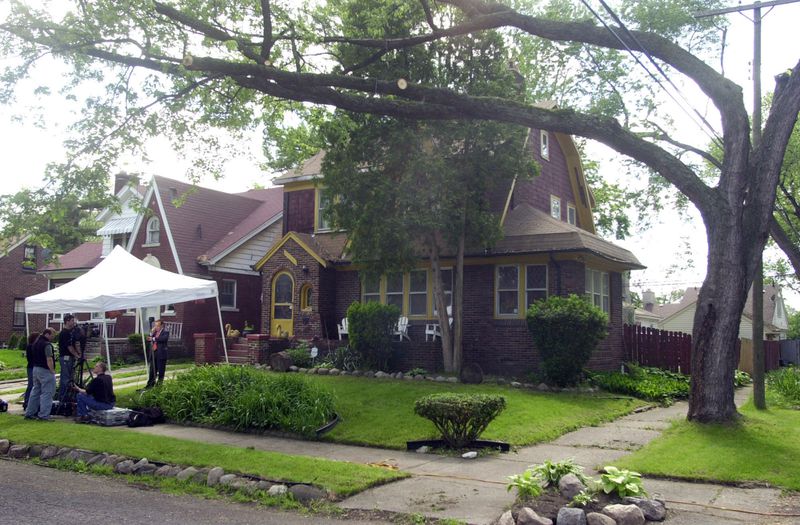