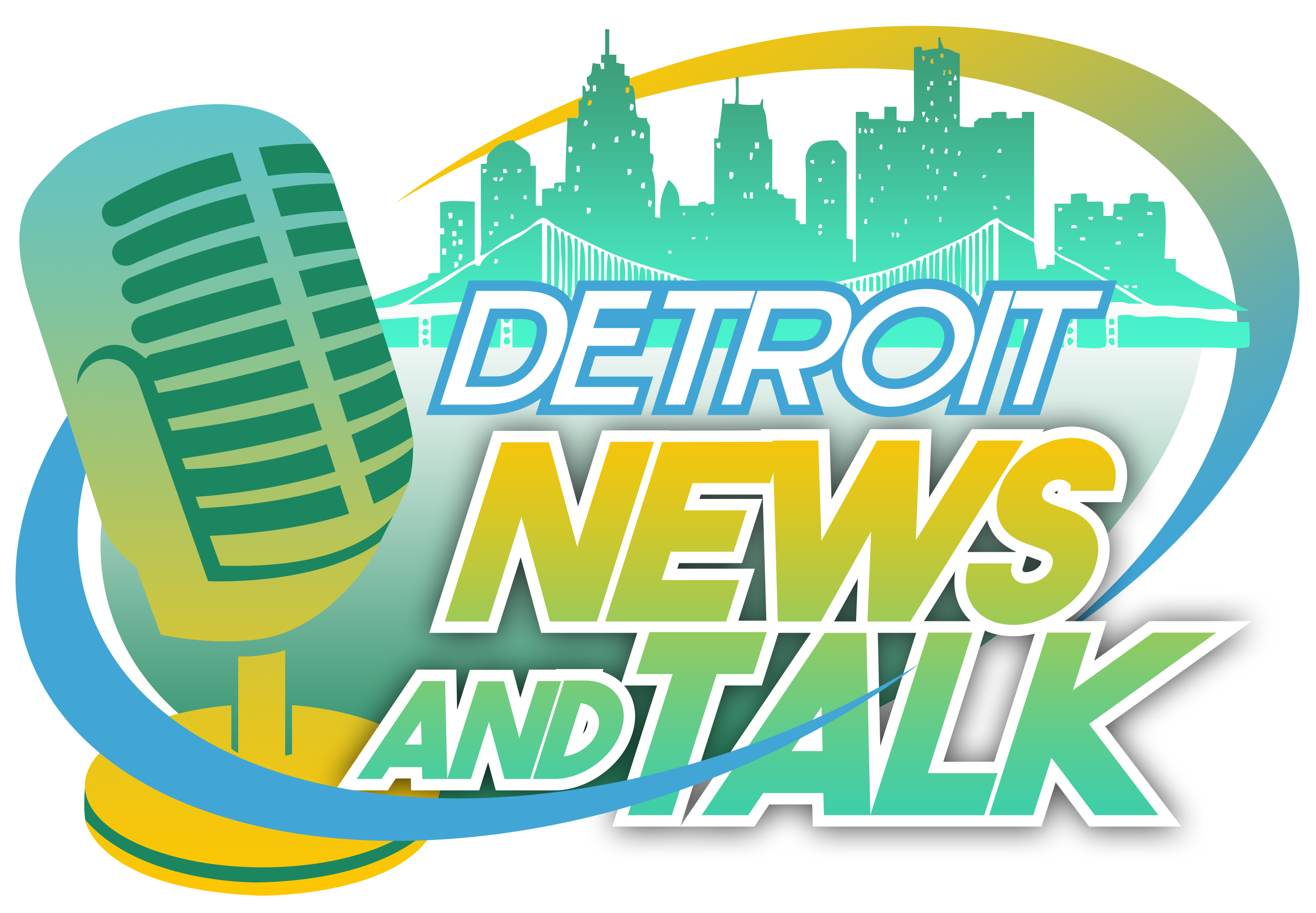 Richard Wershe Jr. served roughly 30 years in prison before his release in 2017

A Detroit-area man whose decades in prison for drug dealing and work as an informant inspired the movie “White Boy Rick” filed a lawsuit this week seeking $100 million, claiming he was coerced into assisting police while just a helpless teenager.

Richard Wershe Jr., 52, served roughly 30 years in prison in Michigan before his release in 2017, followed by a few more years in a Florida prison for an unrelated crime.

Wershe’s lawsuit in federal court in Detroit alleges that his troubles in the 1980s were related to the pressures of pleasing local police and federal agents who used him as an informant, repeatedly sent him into drug dens and abandoned him when he got in legal trouble.

“The justice system hasn’t been fair to me over the last 33 years,” Wershe said. “This needed to be done. The truth absolutely needed to be told. … Everything that we say will be backed up by documents and FBI agents.”

Wershe’s life was the basis of the 2018 film “White Boy Rick,” starring Matthew McConaughey and Richie Merritt. The title referred to Wershe’s nickname in his younger days, a nickname he dislikes. 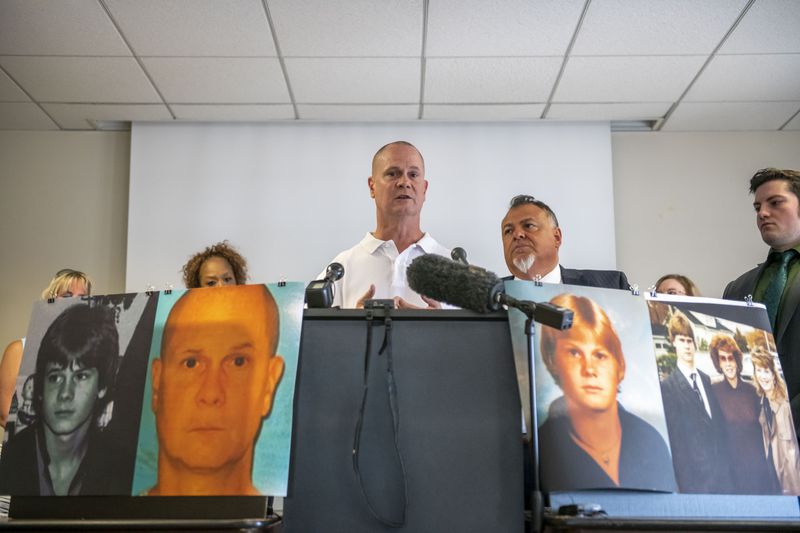 His attorney, Nabih Ayad, acknowledged that Detroit and others named in the lawsuit will likely argue that Wershe’s constitutional claims are too old to bring to court.

“This is a unique case. … Our Constitution, our justice system, and God-given right to all humanity calls on this court to finally bring justice to a man whose life has been taken from him at the tender age of 14 all the way up to 51 years of age,” the lawsuit states.