Georgia has seen an uptick in first-time vaccinations and boosters, federal data show, as coronavirus infections continue to grow and as officials raise the alarm about the new omicron coronavirus variant.

Though the bump in new vaccinations and booster shots is relatively modest, state and federal health officials hope a post-Thanksgiving surge in shots will improve the safety of upcoming December holidays and gatherings. 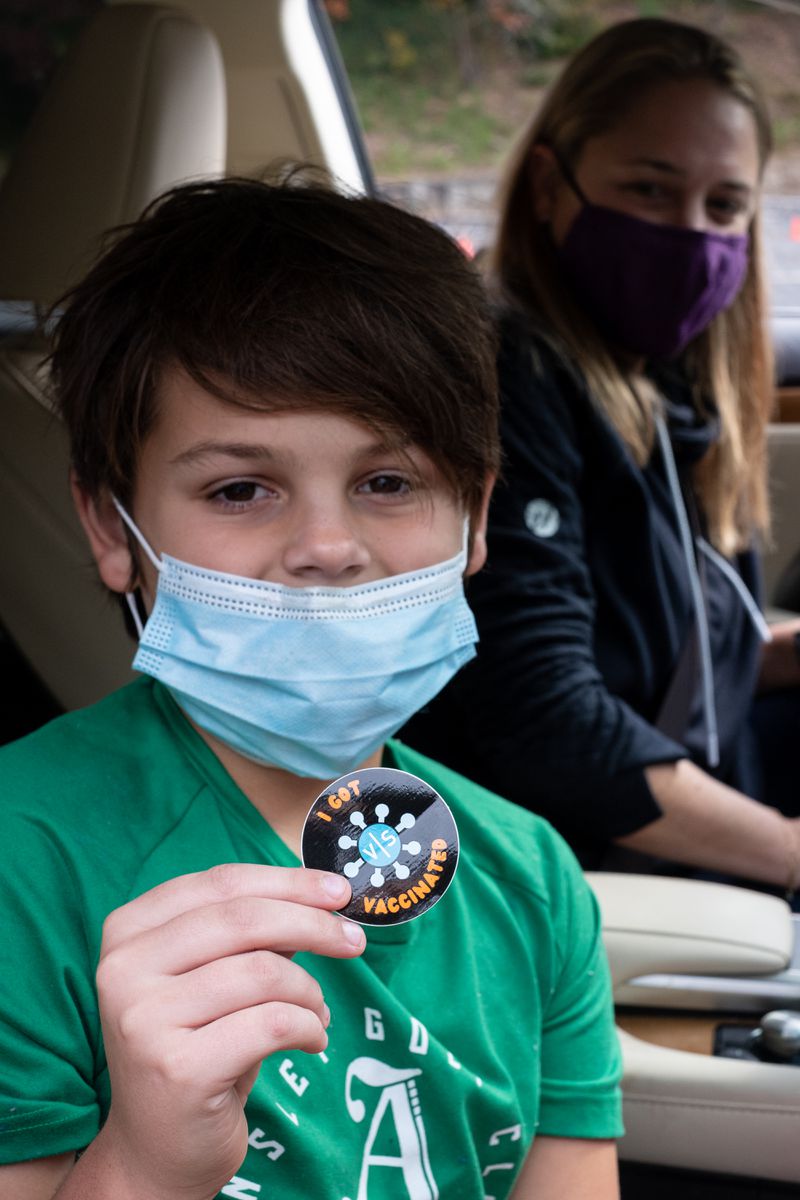 The Atlanta Journal-Constitution analyzed HHS data posted before and after the Thanksgiving holiday. The holiday might have had an impact on vaccinations during both time periods, and it may take a couple of weeks to see whether the rise in first-time vaccinations and booster shots is sustained.

Like the initial vaccine doses, boosters aren’t effective immediately. It takes about two weeks for peak protection to develop. That means for anyone hoping to be boosted in time for Christmas, the last day they can take a booster shot would be Saturday, Dec. 11.

All U.S. adults became eligible for boosters on Nov. 19, but an increase in demand for a supplemental dose of vaccine appears to have followed news of the first U.S. case of omicron identified in California on Dec. 1.

Health-care providers administered 2.18 million doses of coronavirus vaccines on Thursday, according to CDC, making it the highest single-day total since late May.

Local, state and federal health officials have urged Americans to get vaccinated if they have not yet received their first shots or to get boosters as soon as they are eligible to help combat both the existing surge in delta variant infections and the new omicron variant. 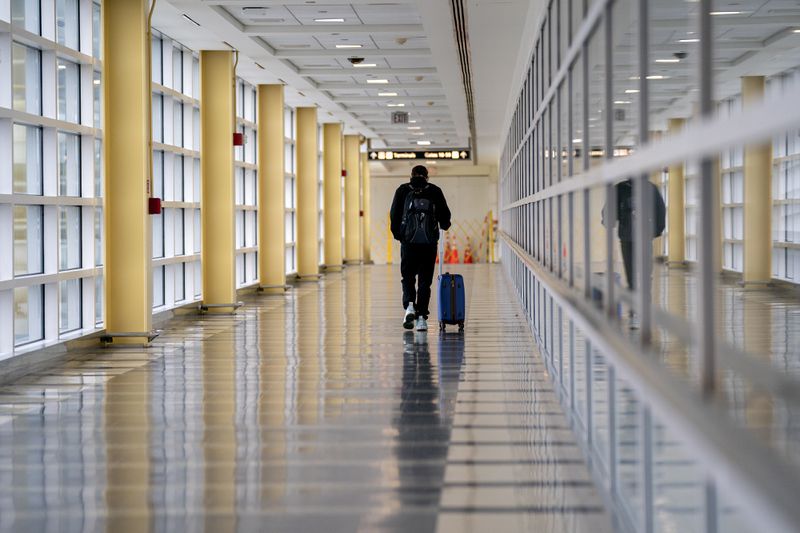 “Recent increases in vaccinations and boosters are encouraging, but the fact remains that only 52% of Georgians are fully vaccinated and we are still seeing 1,000+ new cases of COVID-19 a day,” said Georgia Department of Public Health spokeswoman Nancy Nydam in an e-mail. “Vaccination and boosters are key to stopping further spread of COVID-19 and preventing new variants like omicron from emerging.”

Less than two weeks ago, South Africa became one of the first countries to report the new omicron coronavirus variant, classified by the World Health Organization as “worrying.”

The variant has since been detected in dozens of countries and at least 16 U.S. states, including Georgia, according to the Centers for Disease Control and Prevention.

A woman who recently traveled from South Africa became both New Jersey and Georgia’s first confirmed case after seeking care for moderate symptoms at an emergency room in New Jersey. The fully vaccinated Georgia resident was in her home state for two days recently between arriving from South Africa and traveling onward to New Jersey, health officials in both states announced Friday.

The second Georgia case was reported Sunday: a metro Atlanta resident who was fully vaccinated and had received a booster shot. 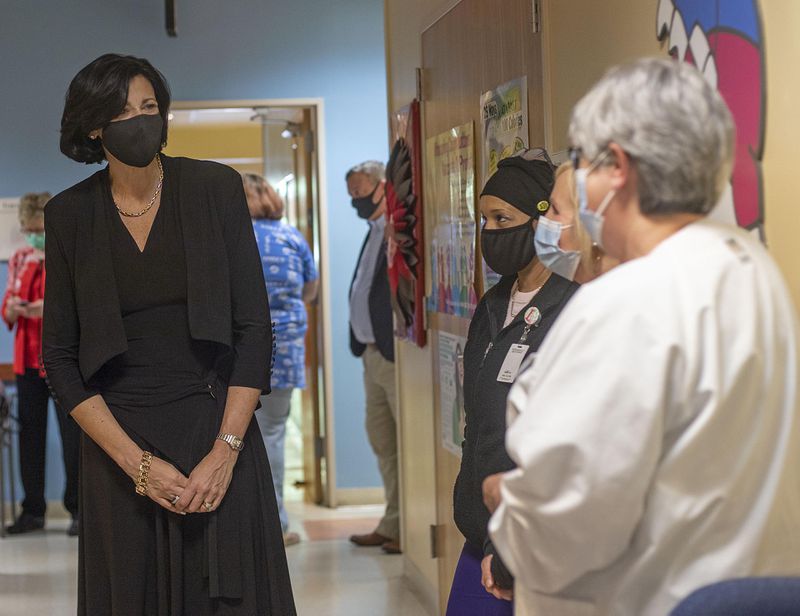 Responding to questions about the current vaccines losing their ability to fight the new variant, CDC Director Rochelle Walensky said on ABC’s “This Week” on Sunday, “We know from a vaccine standpoint, that the more mutations a single variant has, the more immunity you really need to have to combat that variant.”

“… We’re really hopeful that our vaccines will work in a way that even if they don’t prevent disease entirely (or) prevent infection entirely that they can work to prevent severe disease and keep people out of the hospital,” Walensky said.

While researchers say more time is needed to know exactly how effective the current vaccines are against the omicron variant, Walensky explained the efficacy of vaccines is measured on a spectrum.

Initiating vaccination: 75,223 Georgians got a first dose of a primary vaccine series in the seven days that ended Dec. 3, also about a 14% increase over the pre-Thanksgiving period.