Bloomington: Victim of attempted lynching charged with assaulting his attackers 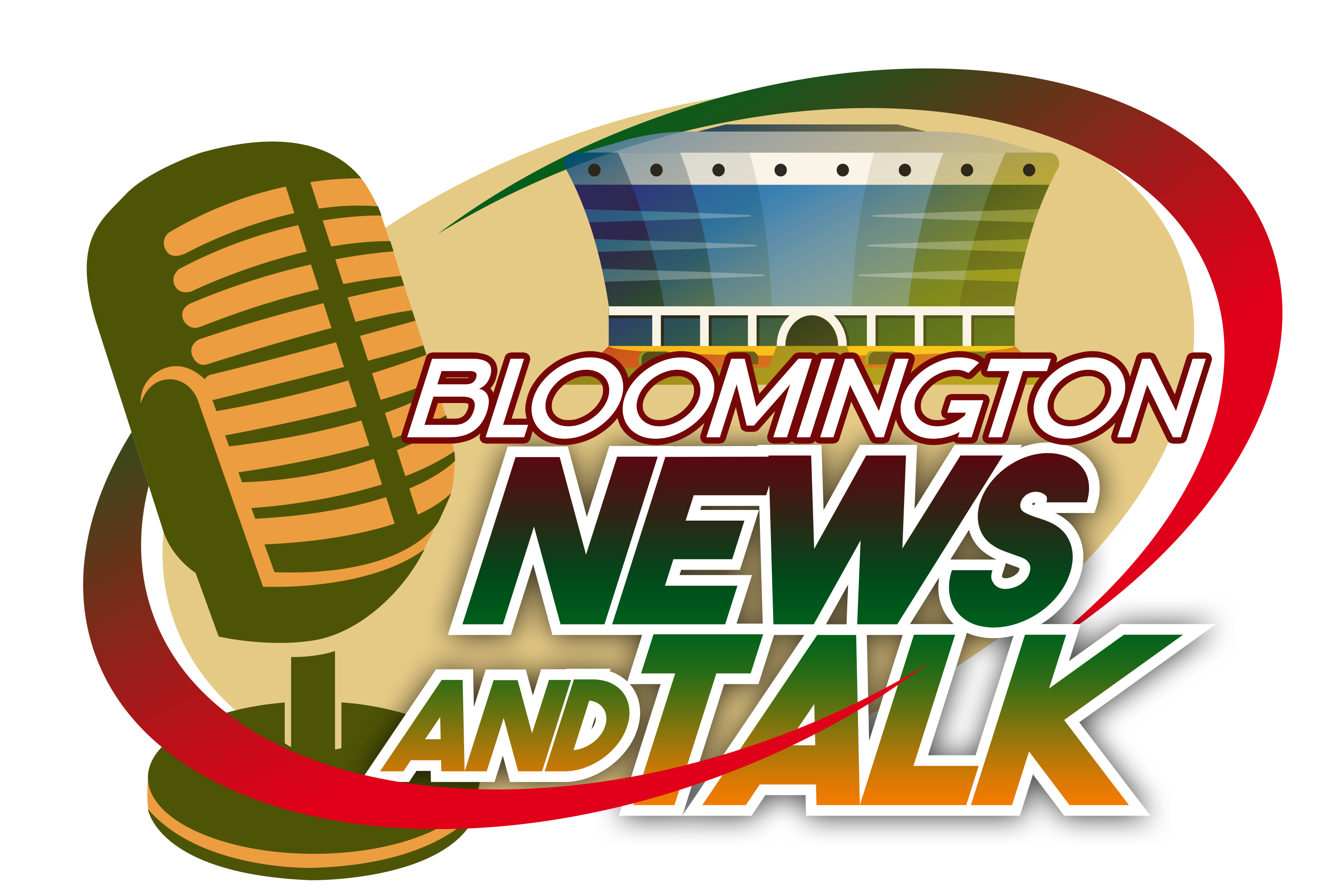 A Black man who was the victim of an “attempted lynching” near Bloomington, Indiana, last summer has been charged with felony assault and misdemeanor trespassing in connection with the incident.

Vauhxx Booker and his lawyer held a news conference outside an Indiana courtroom Monday after Sonia Leerkamp, the special prosecutor for Monroe County, filed charges against the local rights activist last Friday.

“There’s nothing more American than charging a Black man in his own attempted lynching,” Booker said Monday, according to The Washington Post.

“It is unprecedented,” added attorney Katharine Liell, according to the Post. “I’ve been practicing well over 30 years in this state and … I have never seen a special prosecutor open a new case and file charges a year later.”

Booker said he believed the charges were leveled by the prosecutor in retaliation for his refusal to sign a confidentiality agreement and participate in a mediation with the suspects arrested in the case.

“For the entire year, the special prosecutor has pressured and bullied me at every turn that if I didn’t engage with the restorative justice, if I didn’t let charges be dismissed, that she would charge me,” Booker said, according to the Post. “It wasn’t out of any new evidence or any shocking revelations. It was simply that, once again, a Black person telling a White person no — and they were going to punish me.”

The racist encounter happened on the Fourth of July in 2020 after a group of white men confronted Booker, claiming he was trespassing on private property at Lake Monroe and attacked him and a group of friends, according to previous reports.

One of the five assailants wore a Confederate flag hat and threatened to “get a noose,” while another yelled the phrase “white power,” said Booker, who filmed part of the altercation with his cellphone and posted the disturbing video to Facebook.

The FBI opened a hate crime investigation into the alleged attack, and two of the men were ultimately charged with felonies.

Sean Purdy and Jerry Cox II were charged on July 17, 2020, with criminal confinement, battery and intimidation.

Booker, a local activist and a member of the Monroe County Human Rights Commission, was at the lake with friends to watch a lunar eclipse when he found himself pinned to the base of a tree and pummeled by complete strangers who also threatened to break his arms, he said.

He ended up with a minor concussion, cuts, bruises and had patches of his hair pulled out, according to reports.

Booker said a few passersby witnessed the attack and jumped in to help him escape.

“I’m here alive today because folks stopped being bystanders. They didn’t just film me,” Booker said at the time, adding that their help in the matter “affirmed that black lives matter.”

Prior to the attack, the men told Booker’s group they were trespassing and Booker said he apologized. But the men started following his group as they tried to leave, Booker said.

Then, he said, they “jumped me from behind” and made the others leave the area, according to reports.

The video shows one of the men holding Booker against the base of a tree on all fours. Voices off camera can be heard pleading with the men, “Stop! Let him go! Please let him go.”

“We were calm and polite, but looking back now, it’s apparent that these individuals began targeting our group the moment they saw myself, a Black man and were looking to provoke a conflict.”