Austin: Why I Left Hollywood for Austin 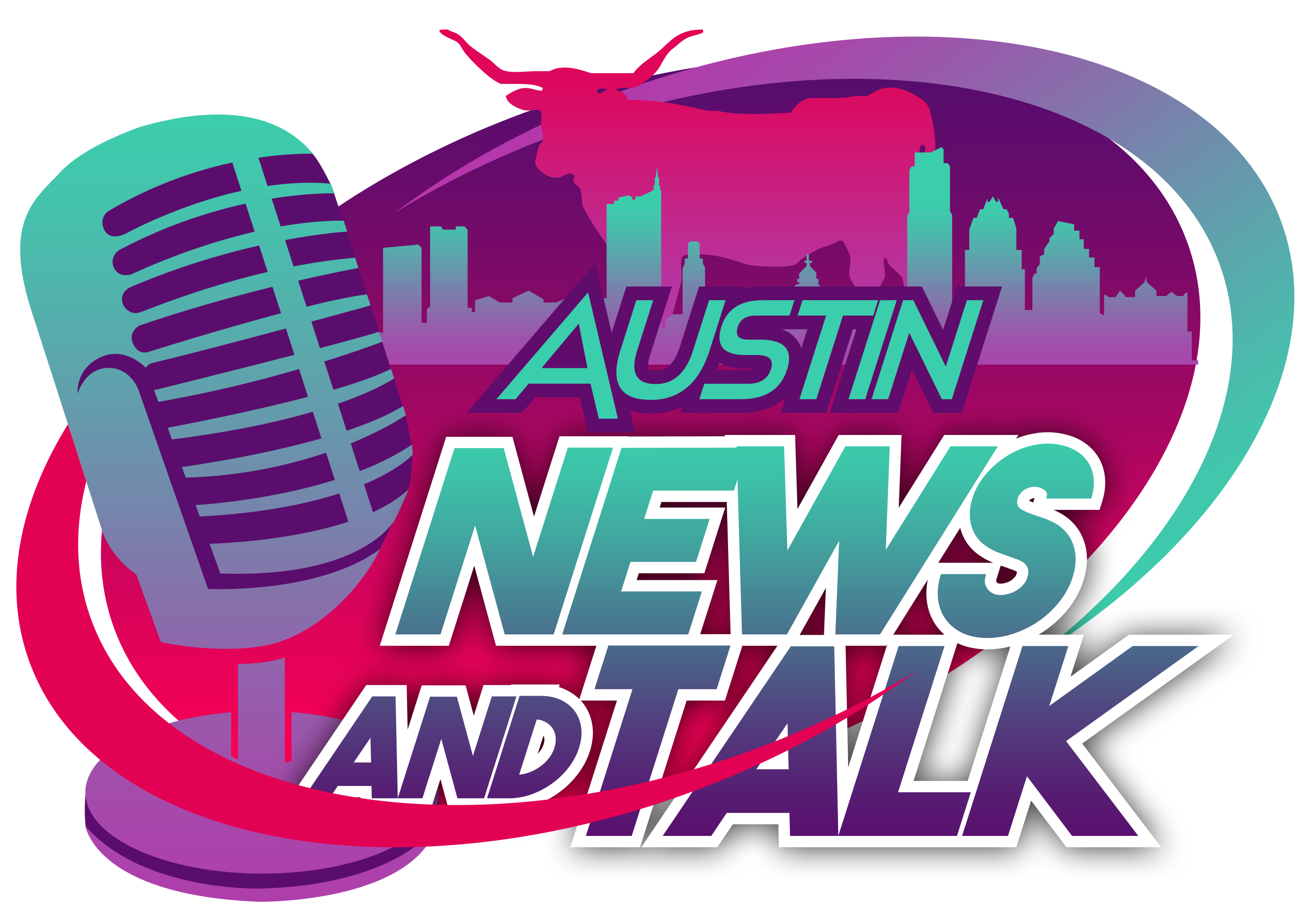 Becca Tobin, who stars in the new Disney+ series ‘Turner & Hooch,’ explains why she traded Laurel Canyon for the Texas burbs: “People now realize that life is short.”

In the middle of the pandemic, I was living in Los Angeles when my husband and I formed a pod with two of our other really close friends — Jamie-Lynn Sigler and her husband, Cutter Dykstra, and Haylie Duff and her husband, Matt Rosenberg. We had been chatting about how we’ve been able to do all our work remotely and were getting fatigued of L.A. I was really fed up with the traffic, and it’s hard to stumble upon people who don’t work in the entertainment industry, and just the thought of raising a family in L.A. seemed daunting — it’s so expensive. I also just shot a TV series in Vancouver, which was the fourth thing I’ve filmed outside L.A., so it wasn’t like things are shooting in L.A. as often as they used to be.

We talked about whether we could still do what we were doing, just not in L.A., and landed on Austin. I had visited there in my early 20s when doing an arena tour as a vocalist with the Trans-Siberian Orchestra, and I remember thinking it was very cool and I could see myself living there. We took a quick weekend trip to Austin in October and liked the vibe — the energy was infectious — and it’s quick to get to from L.A. (which was important since we’d all have to regularly go back). We all bought houses we loved in the same neighborhood, about 20 minutes outside the city. 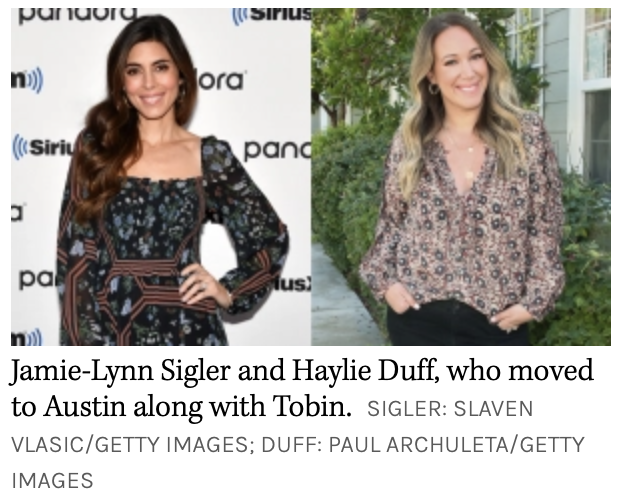 We were quick to get the tags changed on our vehicles because we heard rumors that people in Texas were not stoked to see California plates. We wanted to assimilate as smoothly as possible. We knew the weather would not be California weather, and we’re starting to get a taste of that now with the hot summer and the humidity (but I’m from Atlanta originally, so I’m no stranger to that). I’m also getting used to a lot of wildlife; we’re having to put in a snake-proof fence for the dogs. But all the food is amazing, from casual — we get killer breakfast tacos at Tacodeli and delicious pizza at Via 313 — to fine dining, including Uchi for amazing sushi and Mattie’s for the best cocktails ever and cool ambience. It’s been really affordable — we got used to casual dining costing a fortune in L.A. 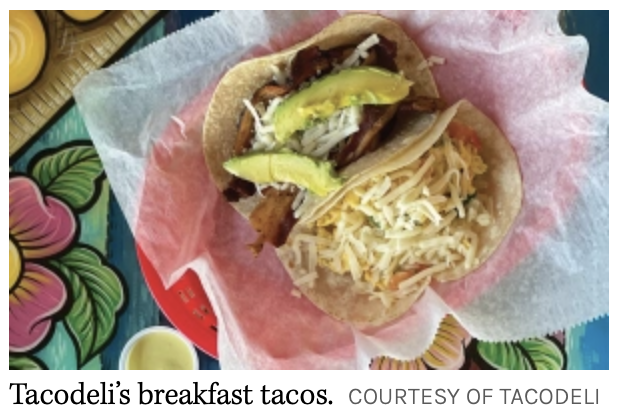 I was afraid to tell [industry contacts] in my life, but every single person was so supportive. I don’t think it would have been like that if we hadn’t just faced a yearlong pandemic. People now realize that life is short, and everybody can make the decisions that feel right for them and their family. I also went to friends who work in casting and said, “I want your honest opinion: Is this going to be a detriment to my career?” All of them said, “For the foreseeable future, the first round of auditions moving forward — even after the pandemic — will be self-taped, and they will just fly you in for callbacks for chemistry reads or tests.”