Dreams of Atlanta hosting the World Summit of Nobel Peace Laureates in 2023 have been deferred.

Citing financial pressures brought on by the pandemic, the national racial and political unrest that made its way down to Atlanta and the withdrawal of major backers, including Rotary International, organizers of the event have backed out of the summit that could have brought in scores of Nobel Prize winners and about 40,000 people.

The event’s organizer, Bob Hope, chief executive of Atlanta Peace Inc., said he is now targeting future dates to bring the meeting to the city. 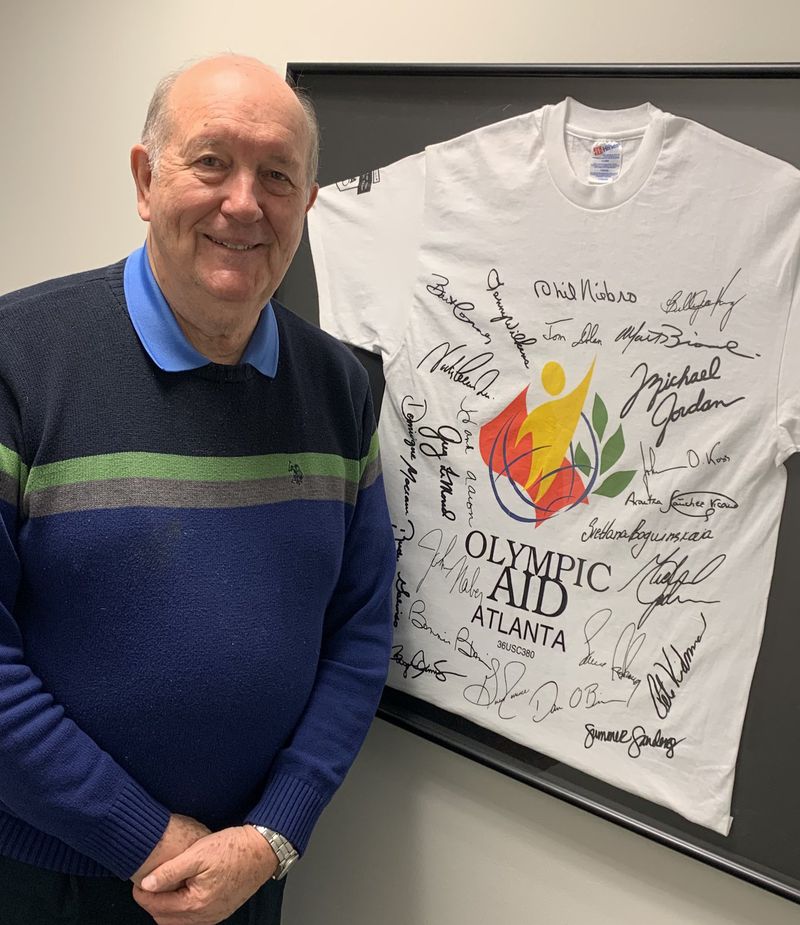 “We have found that we have run out of options in our planning for 2023, and we cannot move forward with our plans to host a World Summit,” key organizer Bob Hope wrote in a letter to Ekaterina Zagladina, secretary for the Nobel Peace Laureates. “However, we are still committed to peace and want to leave the door open for the future as things settle here in Atlanta.”

In his letter, Hope also noted that Atlanta Mayor Keisha Lance Bottoms, who was a big supporter of the event, is not seeking re-election. 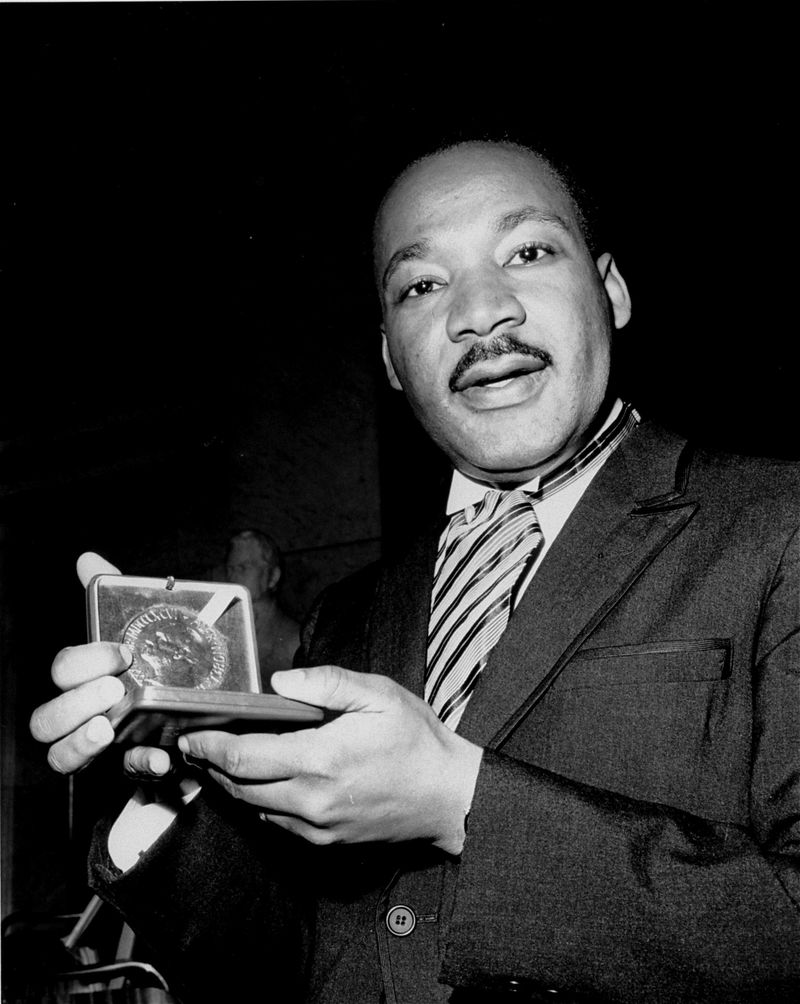 The World Summit of Nobel Peace Laureates was put together in the early 1990s as a forum to support global peace initiatives. The non-profit promotes the work of Nobel Peace Prize winners and organizes the mostly annual summit, which draws thousands of attendees, including laureates.

In 2015, Atlanta tried to get the summit, which at the time was billed as the largest gathering of Nobel laureates in history, and the largest global event in Atlanta since the 1996 Olympic Games. But it fell apart after Yunus Creative Lab CEO Mohammad Bhuiyan, who was organizing the event, repeatedly clashed with former Atlanta Mayor Kasim Reed.

In 2019, efforts were made to bring the meeting to Atlanta in 2020 at a cost of about $8.5 million. More than half would have gone toward the four-day 2020 summit, $2.5 million to establish a three-year Peace University pilot program and $1.1 million to relocate the organization’s headquarters to Atlanta from Piacenza, Italy. 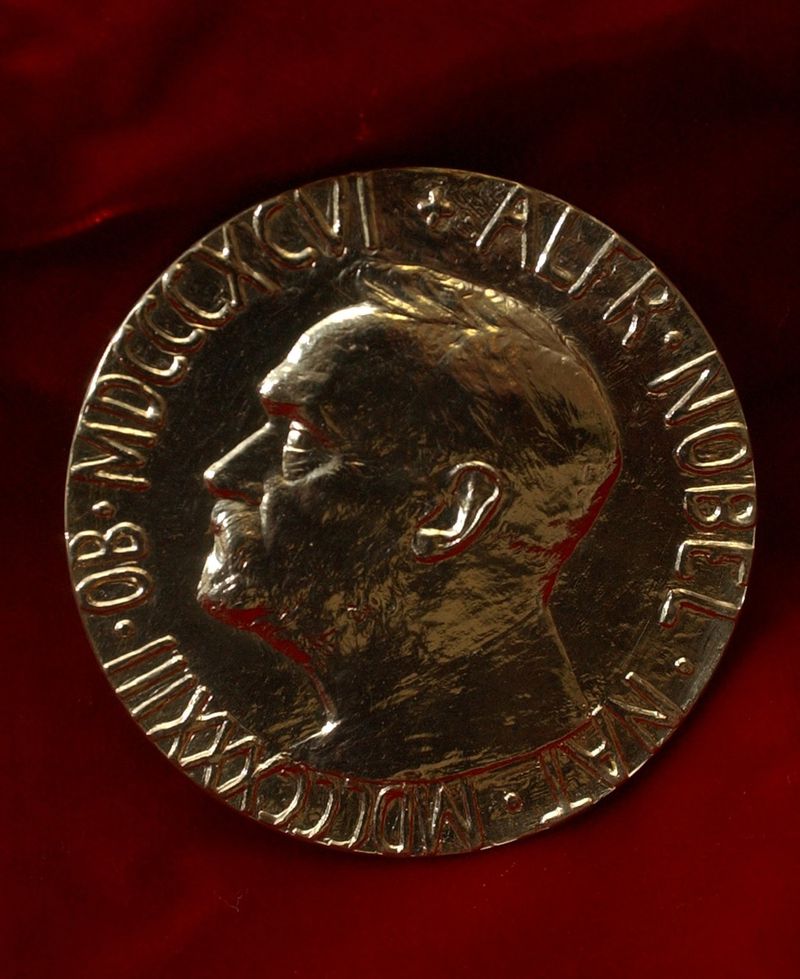 COVID-19 derailed those plans. But Hope told The Atlanta Journal-Constitution that he is hopeful that the city could try to host again in 2025.

“We just got to get all of this stuff out of our system, regroup and make sure the city still wants to do it,” Hope said. “The city really stepped up and there was a lot of momentum and then COVID hit and the world changed. It would be a great thing for Atlanta.”