The reborn Buick Electra, previewed by a concept last year, might take the form of an electric SUV.

The Electra name might return to Buick’s model line after sitting dormant for more than three decades. Well, that’s if a recent trademark filing by General Motors is anything to go by. The automaker filed to apply for the “Buick Electra” mark with the United States Trademark and Patent Office on December 20, 2021. 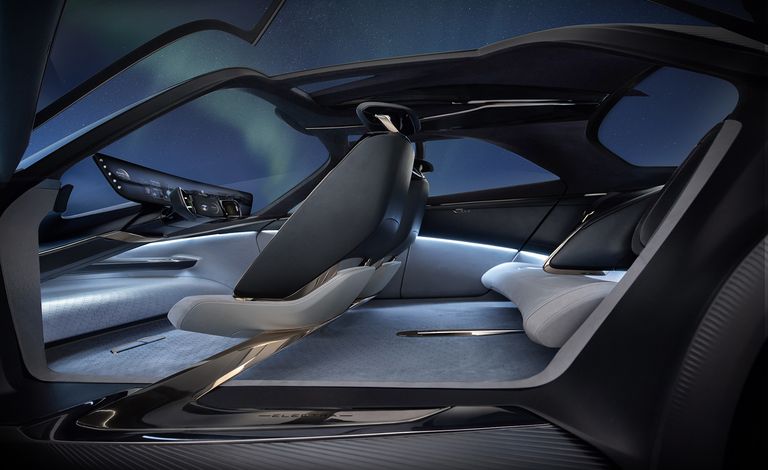 GM’s decision to dust off the Electra nameplate is of little surprise given the company’s pivot to electric vehicles. In fact, Buick revealed an Electra electric SUV concept car at the 2020 Beijing auto show (no doubt, the fact “Electra” and “electric” share the same prefix had something to do with Buick’s choice of name for the concept).

As such, we wager Buick will christen its upcoming EV the Electra. Like the Electra concept, expect the production Buick Electra to use GM’s latest electric vehicle hardware, which goes by the name Ultium. In other words, the new Electra could share its battery pack options, electric motors, and basic platform with other GM EVs, such as the 2023 Cadillac Lyriq.

That said, we doubt GM plans to simply swap the Lyriq’s Cadillac crest for Buick’s tri-shield badge. If the Electra concept from Shanghai is anything to go by, then the potential production Electra ought to wear distinct, brand-specific sheet metal. While we suspect the concept’s scissor-hinged doors will fail to find their way to the production vehicle, it is possible the saleable Electra EV trades the traditional two-box body style typical of most SUVs for the concept’s coupe-like shape. 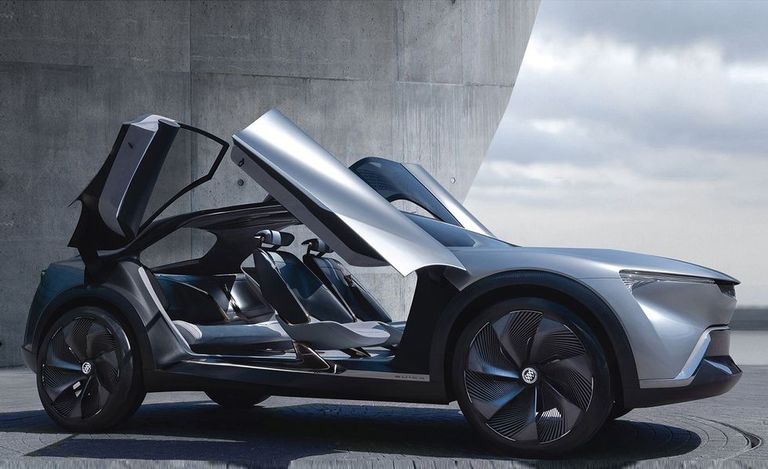 Still, we think it’s no coincidence GM is trademarking a name it recently pinned to a concept vehicle designed to show off the future of the Buick brand.